A cookie is information stored on your computer by a website you visit. Cookies often store your settings for a website, such as your preferred language or location. This allows the site to present you with information customized to fit your needs. As per the GDPR law, companies need to get your explicit approval to collect your data. Some of these cookies are ‘strictly necessary’ to provide the basic functions of the website and can not be turned off, while others if present, have the option of being turned off. Learn more about our Privacy and Cookie policies. These can be managed also from our cookie policy page.

IE10 and below are not supported.

Letter to the Editor of The Border Watch 25 October 2019 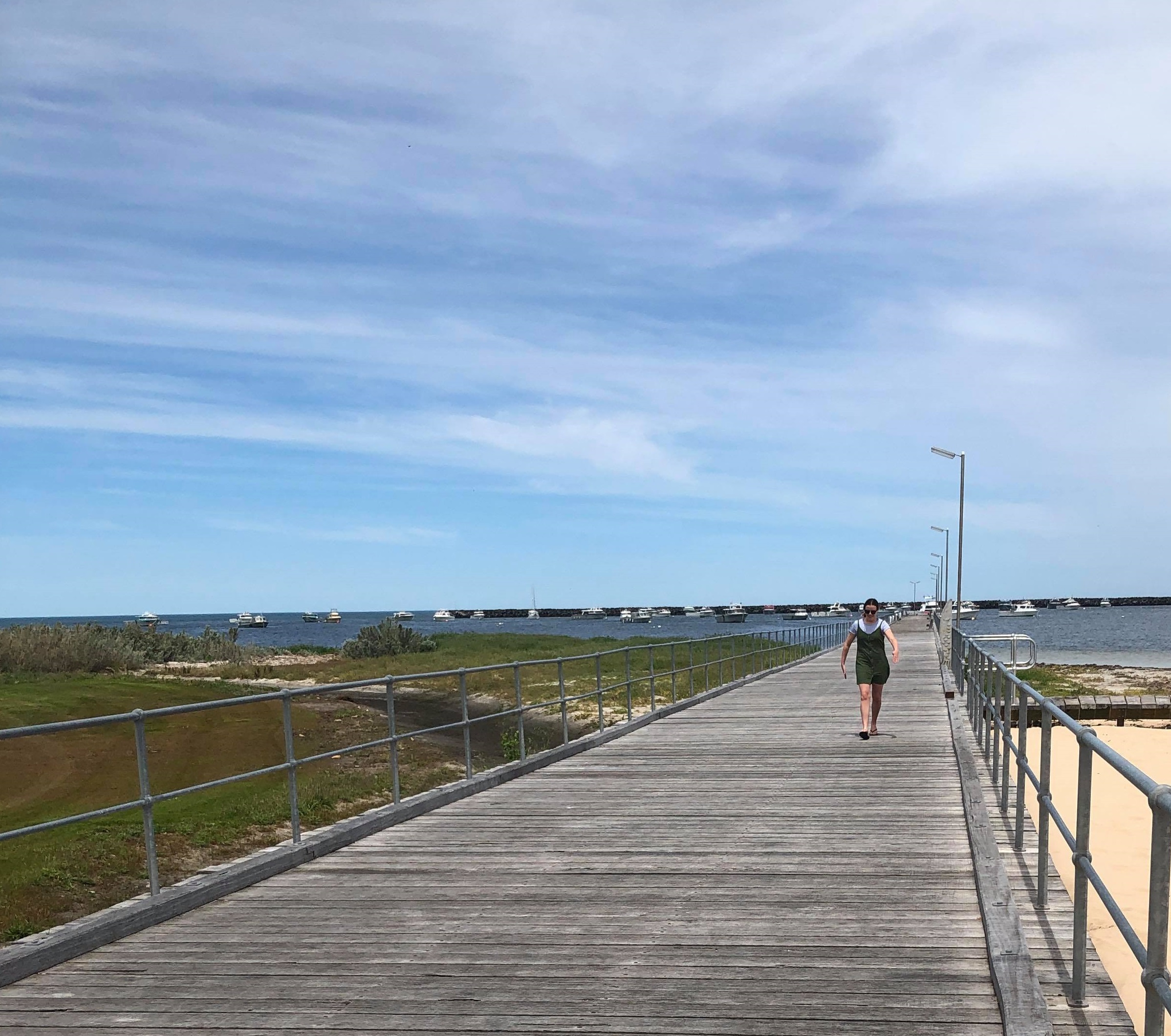 Letter to the Editor of The Border Watch

I would like to clarify statements made in The Border Watch (24 October) regarding Stage 2 of The Waterfront Project.

It is disappointing to hear that residents are unhappy about the development of the foreshore in Port MacDonnell as no formal concept plans have been released to the community.

It is stated that the community need clarity on the blueprint which is exactly what we are trying to achieve through a thorough consultation process which will begin on Monday, 28th October.

The Waterfront Project is a fabulous opportunity for the community of Port MacDonnell as well as visitors to the area, providing recreational spaces to embrace the foreshore environment and enjoy an array of activities.

I provide the following factual information.

· Council are currently in the concept design phase for three main elements of the project; a new playground, an update of the town entrance at Standish Street and a new fitness park adjacent to Tenterden Reserve. The concept design takes into consideration the Port MacDonnell Urban Design Framework and Master Plan which was developed in consultation with the Port MacDonnell community and subsequently adopted by Council in 2014, as well as the playground design developed by the Allendale East Area School Year 8 students in 2018.

· The community will not be losing access to the beach on either side of the jetty. There will be an access track from the new playground through the vegetation to the beach. To provide access on the western side of the jetty, a ramp will be constructed which will provide access to both the beachside and the sandpit side of the boardwalk. These works will be undertaken once the construction of the rock wall on the outside edge of the boardwalk is completed. Construction of this wall was included in Council’s 2019-20 Capital Works Budget and involves removing a section of the gabion wall and re-using the rocks.

· The bus shelter that was removed during Stage 1 was in extremely poor condition and was considered unsafe to the public. The remaining shelters are in varying condition and if they are to remain will need substantial remedial work together with new artwork or painting.

· Any historical relics and memorials currently located along the foreshore are being considered with great thought and care. The concept design includes a proposal to relocate these items to the Boat Ramp Precinct where it is envisaged that a memorial wall may also be constructed.

From Monday 28 October 2019 a three week public consultation process and will consist of the following:

· Online via YourSayDCG where the public can register and complete the survey online at https://yoursaydcg.com.au/. Alternatively, hard copies of the survey along with concept designs will be available at the Port MacDonnell Community Complex as well as the Mount Gambier Office.

· Hard copy of concept plan and survey, together with a copy of the Master Plan, will be located at the Port MacDonnell Community Complex and Mount Gambier Office.

· A drop in session will be held at the Port MacDonnell Community Complex on 7 November 2019 from 10.00am to 2.00pm. This will allow members of the community to speak one on one with Council staff and their local Elected Member, Cr Gillian Clayfield.

This community consultation will ensure that everyone has an opportunity to be involved in and influence the final design of Stage 2 of The Waterfront Project and I strongly encourage the community to participate.